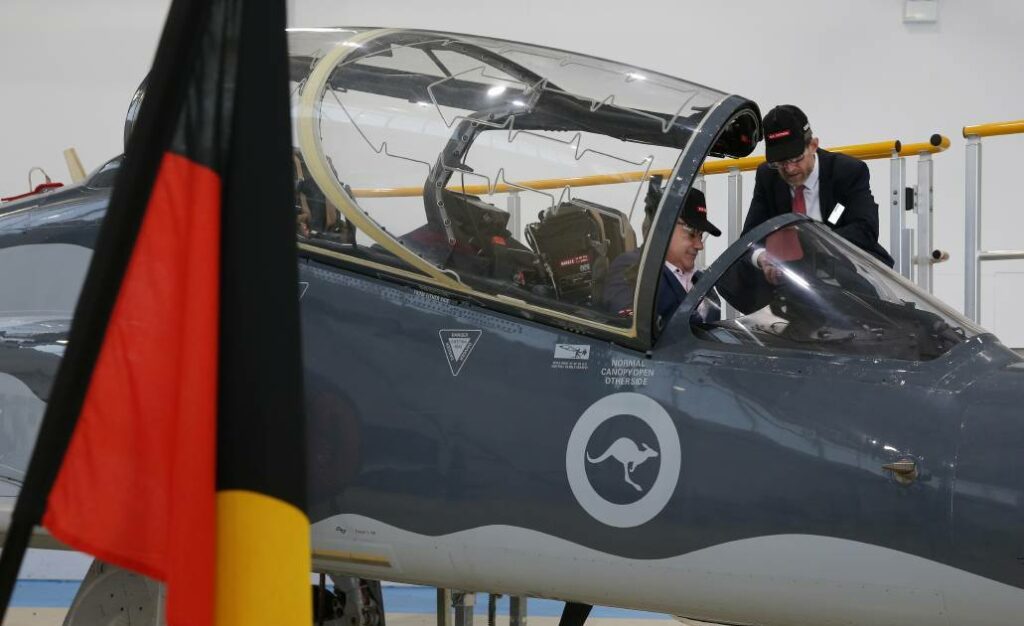 UNDER-FUNDED and under-valued, more must be done to cash in on what is a one-off opportunity to build an economic anchor in the Hunter region, community leaders say.

Without it, the Williamtown Special Activation Project (SAP) will fail to fulfil its potential to ‘turbo-boost’ the region’s diversification as other traditional economic drivers, such as coal mining, begin their journey as “sun-setting industries”.

The state government has allocated $25 million out of a $1 billion capital works budget to the Williamtown SAP.

Elsewhere, similar projects in the Snowy Mountains, Parkes, Moree and Wagga Wagga will receive between $151 million and $391 million.

The Committee for the Hunter, made up of 60 organisations, has told the state government they are looking to do “more heavy lifting” particularly in the context of the $121 million the federal government has invested in the Newcastle airport runway and terminal.

CEO Alice Thompson said the committee is calling for “sufficient resourcing” to leverage the Commonwealth’s down payment on the region’s future.

“We think that more can be done to capture the opportunity of Williamtown,” Ms Thompson said.

“This is not just about a fair share. We are a large $63 billion economy in transition, where state objectives for productivity, for net zero, for smart jobs, depends exactly on what happens here.

“Clearly if we’re looking at the level of funding as a proxy for the ambition and focus we think more can be done to capture the opportunity.”

In its response to the Department of Planning and Environment’s draft master plan, the committee described the project as “catalytic”, and the timing as critical.

“This site has been locked up because of significant constraints including PFAS and drainage issues which is why it’s fantastic to see the state government come in and help unlock some of those challenges,” Ms Thompson said.

“The federal government has invested heavily in the airport and the roads, and that frees up the capacity for the state government to augment this funding.”

The region would experience a higher level of growth than the NSW Government had projected, the submission said, and needed to be updated with recently released Census data for the Greater Hunter.

The precinct plan must be aligned with Australia Government and NSW commitments to Net Zero, rather than ‘aim to be net-zero’, and commit to public transport improvements in the Master Plan rather than ‘encourage improvements’.

“This is a regional priority and state responsibility,” it says.

The plan must also outline a “precinct approach” to utilities which would be “an important aspect of the value proposition for developers and tenants”.

“We seek a better understanding of NSW Government intentions for the SAP, including potential funding for a catalytic development on the precinct to boost industry and activate the site – as for other SAPs and the Western Sydney Airport.”

Business Hunter’s submission says the economic context of the SAP was “profound”, sitting alongside other significant state developments such as the John Hunter Health and Innovation Precinct and the Hunter Central Coast Renewable Energy Zone, and the federally-backed Hydrogen Hub at the Port of Newcastle.

Harnessing the precinct’s potential would also shore-up the diversification of the region’s business and economic growth as other traditional economic drivers, such as coal mining, began their journey as sun-setting industries over the next decades, it says.

Submissions to the master plan have closed and will be published along with a submissions report before the plan is finalised later this year.