Phillip O’Neill writes: Too often the other party in a ‘we was robbed’ yarn is Sydney. But let me tell you one where Tasmania is the winner

Complaining about a raw deal is a common pastime in Newcastle and the Hunter. So many of the stories you hear have a ‘we was robbed’ punchline. Often the story is about sport, sometimes it’s about business. But mostly the raw deal yarn is about politics and government. 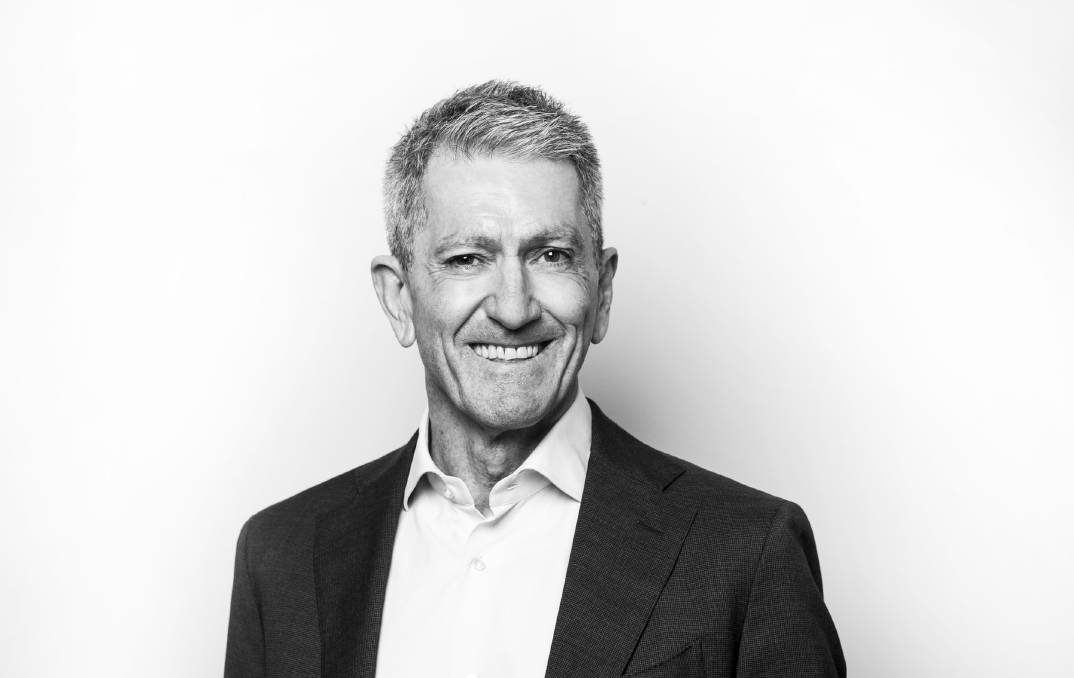 Too often the other party in a ‘we was robbed’ yarn is Sydney. But let me tell you one where Tasmania is the winner, where an appendage at the bottom of Australia has us over a barrel.

The story starts way back in colonial days, when Britain was dumping its worst onto a continent it didn’t own, and onto that little island to the south. Sydney was set up as a prison, then Newcastle, followed by Brisbane, Hobart and Perth.

A few decades on and four of these five had full colonial status. A suite of colonial departments was being built, governors, parliament houses, treasuries, ownership and control over the land, the full kit. But not for us.

Then, in time for 1901, the colonies voted themselves into a Commonwealth, a federation of states, all the former colonies, meaning not us. A new constitution set out the entitlements of each of the new states.

The big winner was Tasmania. The constitution guaranteed every former colony would, forever, have a minimum of five seats in the federal parliament.

In contrast, the Hunter competes with everywhere else in NSW for the ear of a senator, an arm to push at budget time. Do any of the 12 NSW senators live in our region?

Only Tasmania, the minnow, remains small enough to need this guarantee today.

A Tasmanian vote is worth 50 per cent more than a vote cast in the Hunter, indeed over any mainland vote.

But there’s more, as there always is in a “we was robbed” yarn. Because it’s one of the six Australian states, under the constitution Tasmania gets a full allocation of 12 senators for its 365,000 voters. That’s a senator for every 30,000 voters. PLENTY OF PUNCH: Independent Senator Jacqui Lambie will make sure Tasmania gets a good budget deal.

You will have noticed Senator Jacqui Lambie, the independent from Tasmania, gets a lot of attention in Canberra. The senator’s is one of the votes the Morrison government needs in order for legislation to pass through the upper house, important stuff like tomorrow night’s budget.

No doubt, and good on her, Senator Lambie will have ensured a few extra Tasmanian sweeteners are in the budget bill. It’s worth noting, however, that Senator Lambie’s primary vote in the last federal election was a tiny 26,906.

In contrast, the Hunter competes with everywhere else in NSW for the ear of a senator, an arm to push at budget time. Do any of the 12 NSW senators live in our region?

Tasmania does well out of its privileged position in the constitution. This year that state will get its guaranteed share of federal GST revenue plus other grants, a total of $4 billion for its population of 540,000.

The Hunter region has 750,000 people. Crikey, imagine what $4 billion per annum would buy. Instead, each year our region ships around $1.5 billion in coal royalties out of the region, big money for projects elsewhere.

To be fair, Tasmania needs government money. Its output per head, even counting government services, is 22 per cent lower than output in NSW. In 2019-20 total state output in Tasmania was $32 billion. The Committee for the Hunter says our region’s annual output is $60 billion, double Tasmania’s.

So anything for us to whinge about in all this?

Picture this, it’s 2040, two codgers are leaning on an old ute on the Denman Road west of Muswellbrook. They’re staring at a moonscape, unfilled mining voids, one after another. Used to employ thousands of miners in those, says one. Now what have we got to show for it? asks the other. We was robbed, they sigh in unison.

Tasmania shows us a version of what it takes to prop up an Australian region that struggles for economic viability. It does OK because it has political power. The Hunter’s economic future is in serious doubt, and we have very little of the stuff.