Hunter industry groups have welcomed the State Government’s hydrogen strategy but warned there is no time to lose if the region is to fulfil its potential as a national clean energy powerhouse.

The strategy’s centrepiece is $3 billion worth of incentives designed to attract $80 billion in new hydrogen infrastructure to the state. 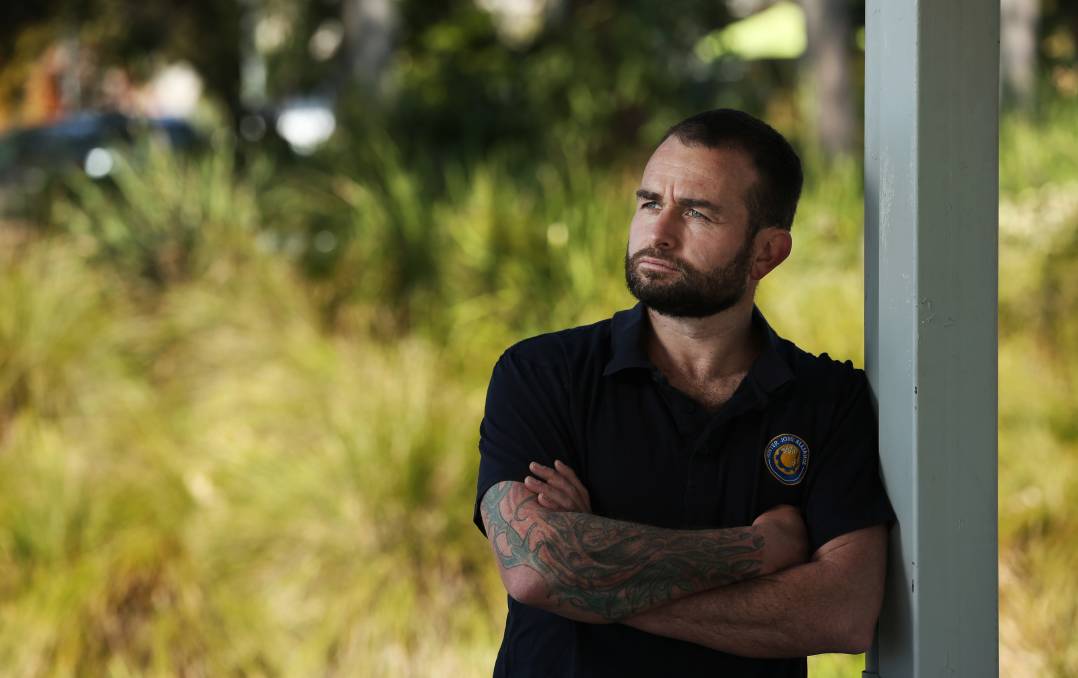 Hunter Jobs Alliance coordinator Warrick Jordan urged the government to move quickly to develop clean manufacturing precincts and commercial scale projects to back up the strategy.

“NSW has become a nation leader in renewable energy, but if hydrogen was like the Newcastle 500, to date you’d say NSW has been caught between pit lane and the media tent while the rest of Australia were revving their engines at the starting line. Queensland and WA in particular have moved rapidly to build infrastructure, start production and get access to the huge contracts being developed by Asian trading partners. Now, with the welcome announcement of this strategy, and the Newcastle and Illawarra hubs kicking off, we can get ourselves right in the game.”

The state government committed $70 million in March towards the establishment of green hydrogen hubs in the Hunter and Illawarra as part of the Net Zero Industry and Innovation Program.

In addition, the Federal Government last month declared the Hunter as one of seven national hydrogen hubs designed to supercharge the development of a multi-billion dollar export industry.

The region was selected as the only NSW hub site due to the high level of existing interest from industry stakeholders, its skills and research capabilities, infrastructure and resources.

“This strategy shows the government is committed to establishing a focused framework for delivery of the energy roadmap,” she said.

“The Hunter and Illawarra have capacity to lead energy transformation in NSW and to ensure that that hydrogen is part of our future.”

“The Hunter is already stepping ahead in our preparedness as a region to apply the measures in the Strategy and take up the leadership role that has been identified for the region today.” 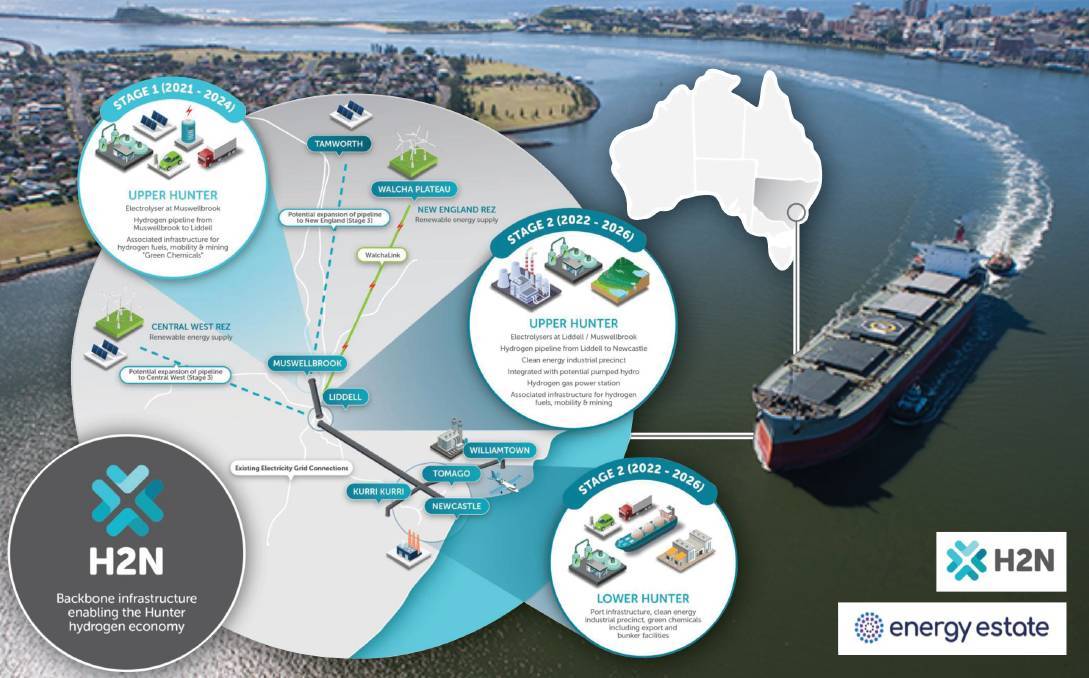 “It is incredibly pleasing to have key stakeholders in the Hunter Valley, who are themselves increasingly focused on how they can engage in a low-carbon economy, now supported in a more tangible way by forward-thinking policy,” Mr Dwyer said.

Governments, corporates and the community are now speaking in unison, and we are excited to be working with crucial stakeholders in the Hunter who are mobilising to establish a globally leading sustainable supply chain.”

University of Newcastle Vice Chancellor Alex Zelinsky said the university, which is facilitating the Hunter Hydrogen Taskforce, was proud to support efforts to advance hydrogen opportunities.

“Through the Hunter Hydrogen Technology (NewH2) Cluster and Newcastle Institute for Energy and Resources (NIER), we will continue to work with our partners to help lead energy transformation in NSW and to realise the Hunter’s potential as a Hydrogen Hub,” he said.

“The Hunter is a vehicle for the delivery of commitments by the NSW and federal governments on hydrogen, and any domestic emission reduction targets that will be made at COP26,” Committee for the Hunter chief executive Alice Thompson said.

“The Hunter Hydrogen Roadmap translates these ambitions and strategies into a targeted and practical set of actions over the short, medium and longer term, demonstrating that the Hunter is a partner of significant capacity and scale in implementation.”