Pushing ahead: The Committee for the Hunter argues the region has a bright future and has called for all levels of government to work together to ensure it reaches its potential.

The Hunter’s rebirth following the closure of the BHP steelworks should serve as inspiration to meet the challenges of transforming the region into a global leader of the emerging clean energy economy, a new report argues.

But effective state and federal government leadership is essential to help the Hunter realise its potential.

A Plan for the Hunter: Frontier of the new economy, produced by the Committee for the Hunter, outlines a plan to diversify the Hunter economy and support communities and businesses through a period of unprecedented change.

It makes seven recommendations designed to drive a successful social and economic transformation in coming decades.

“The closure of Eraring Power Station and the bold takeover bid for AGL to accelerate the retirement of coal power stations shows that change is coming quicker than anticipated…,” Committee for the Hunter chief executive Alice Thompson said.

“Australia’s commitments to Net Zero and future competitiveness in a global economy depend on what happens in the Hunter.

“We are on the cutting edge of change and have the opportunity to shape our destination. Through smarter, more joined up and longer-term planning and investment, the Hunter has what it takes to be a global leader in the new economy.”

READ HERE: Power and the passion, a Herald series

The committee argues that an economic diversification strategy that unites all levels of government, business, industry and community and which is backed by an intergovernmental agreement and funding should underpin the transition process.

With this in place it is possible to triple the number of local jobs currently occupied by coal mining and energy in a diverse range of new industries, position the region as a global centre for net zero and clean energy and achieve socio-economic outcomes that are on par with the Sydney metropolitan region.

The committee’s plan calls for targeted public investment in shared infrastructure across the government and community sectors as well as renewable energy zone transmission and storage infrastructure and a Hunter hydrogen hub.

“Diversification of the Hunter economy has to be the question that everything we do in the region is an answer to,” the report says.

“The task is to attract investment in new jobs in sectors of competitive advantage to create demand for labour. Sectors that can leverage the built assets, supply chains and workforce capabilities of coal industries should be prioritised.”

The Hunter’s growth industries – clean energy, defence and health – are all well placed to create demand for future smart manufacturing. 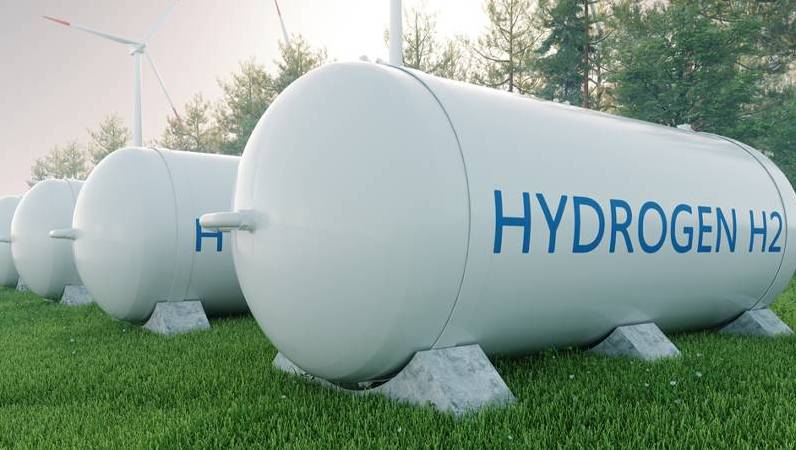 “The unsung drivers of jobs and competitiveness in the Hunter are knowledge industries, including professional and scientific, finance, insurance, education and training. Firms in these sectors thrive on proximity and agglomeration, requiring a uniquely urban solution to grow including a strong arts and culture scene, world class digital and public transport services, and amenity for a smart, skilled workforce,” the report says.

The economic growth stimulated by these initiatives could be enhanced by the establishment of a dedicated investment concierge service to proactively drive investment in clean energy businesses and jobs.

It cites the private sector response to the Hunter-Central Coast Renewable Energy Zone and the success of the Hunter Defence Taskforce‘s investment attraction initiatives as examples of the benefits of a concierge service.

A portfolio of smaller projects capable of delivering big returns on investment would also help transform the region.

An investment of $500 million on enabling investment, mostly on transport projects, would release more than $20billion development, 40,000 homes and 28,000 jobs across the region, the report estimates.

This includes the $40 million Mandalong Road upgrade that would unlock industry, jobs and homes in the Morisset growth centre and incentivise redevelopment around Eraring Power Station.

The report notes a new education model that creates pathways across schools, vocational and tertiary education, industry, research and governments is essential to build a future workforce.

This would be complemented by the establishment of worker and business transition centres.

The Committee for the Hunter has also called for the extension of the State Government’s $25 million Royalities for Rejuvenation fund to cover workers, business and communities affected by the closure of coal-fired power stations in addition to royalty-producing mining communities.

The report’s final recommendation calls for a strategic approach to the adaptive reuse of ex-mining and power station land, infrastructure and supply chains to support high growth industries.