Regional stakeholders are united on the need to get moving on Hunter Park, according to the Committee for the Hunter.

The much anticipated project is once again in the spotlight after the State Government committed $6.7 million in Tuesday’s budget to develop a final business case over the next two years.

“It is important to get the planning right to deliver the full opportunity offered by the precinct and be in a position to secure government funding for delivery in future budgets,” Committee for the Hunter chief executive Alice Thompson said 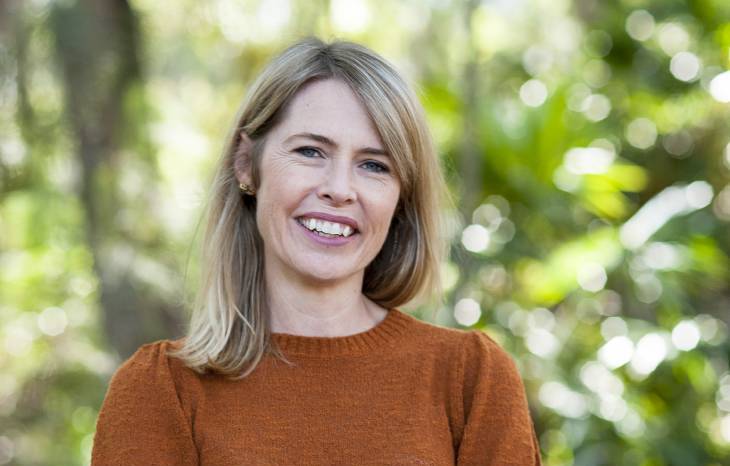 The committee welcomed budget allocations to progress regionally significant employment generating precincts such as the John Hunter Health and Innovation Precinct and Maitland Hospital as well as transport projects including the M1 extension, the inner city bypass and the New England Highway bypasses of Singleton and Muswellbrook.

Among the projects to miss out was the Newcastle Airport terminal upgrade.

“We expect for this project to be considered later this year as part of the business case for the Williamtown Special Activation Precinct, which received funding for preliminary works in the budget,” Ms Thompson said.

“We know that the Government is currently undertaking its master planning process and further investment in the airport is being considered as part of their business case,” he said. 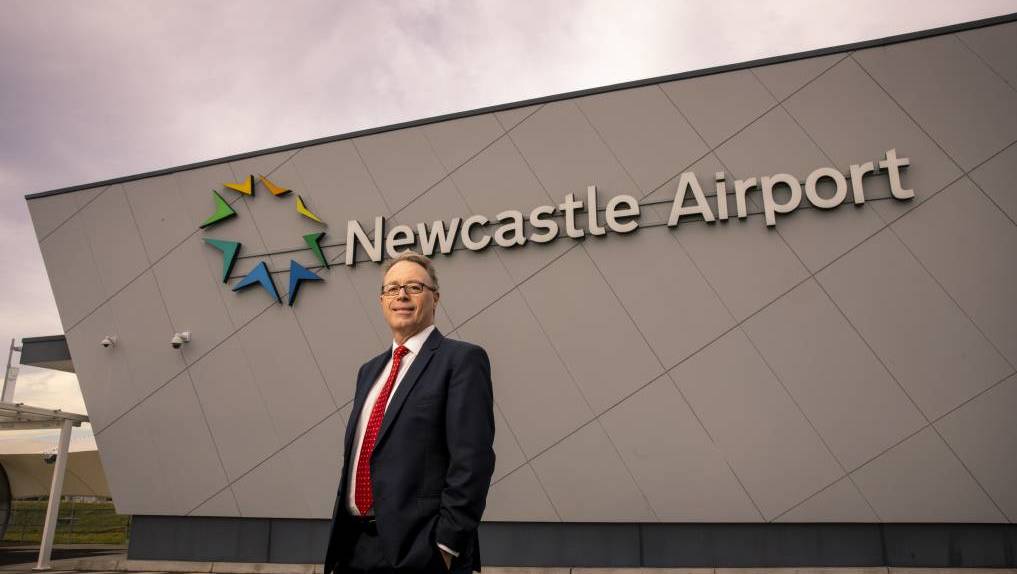 “We have privately and publicly encouraged the NSW Government to leverage the significant investment the Federal Government recently made in our airfield, by partnering with us the develop a fully capable international airport. That will deliver a huge economic benefit to NSW and ensure the Special Activation Precinct delivers on its potential.

“We are also encouraged by the State Government’s injection of $373M into the NSW visitor economy, particularly specific funding allocated for the promotion of domestic and international airline routes to regional NSW.”

Commuter car parks at Morisset, Fassifern and Cardiff stations were among the region’s winners

While resources were also allocated for continued planning of the fast rail program and the roll out of the new regional rail fleet.

“We were expecting an announcement of more substance on the delivery of faster services between Sydney and Newcastle given how long this has been in the pipeline,” Ms Thompson said.

There was backing for a range of projects that will support the destination economy in the Hunter (including the Cessnock Airport upgrade, the Birubi Point Aboriginal Place Tourism Transport Interchange and the Madoo Museum Cultural Hub in Cessnock), but the Newcastle Art Gallery once again missed out despite solid advocacy from regional stakeholders.