The proposed Hunter Park precinct at Broadmeadow offers the same opportunity to transform Newcastle’s sporting and cultural landscape as Sydney Olympic Park has done in Sydney, the head of Infrastructure Australia [Romilly Madew AM] believes.

The project which has been on the drawing board in various forms since the mid-2000s includes a sporting precinct, a four-star hotel, a new entertainment centre, apartments and a retail precinct on 63 hectares of state-owned land. Infrastructure Australia, which is responsible for identifying projects worthy of state and federal funding, added the project to its list of regional priorities earlier this year.

A survey of almost 50 people at a Committee for the Hunter luncheon in Newcastle on Friday listed Hunter Park as the third highest regional priority behind a Port of Newcastle container terminal and the Newcastle Airport runway upgrade and terminal expansion. 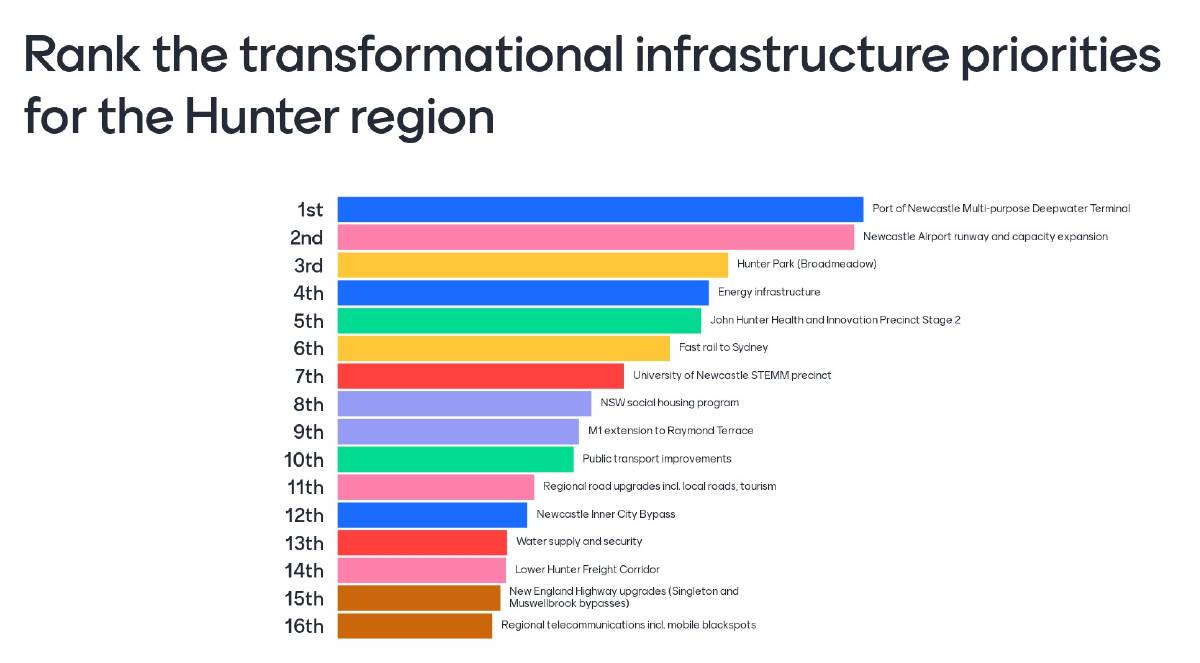 Minister for Planning and Public Spaces, Rob Stokes described the precinct, which includes most of the land between Lambton and Griffiths roads and the showground, as the”next big frontier” for government-backed development in the Hunter during a visit to Newcastle late last year.

In addition to government investment, the project could draw hundreds of millions of dollars in private investment and deliver outcomes for the sport, business, housing, education and health sectors. 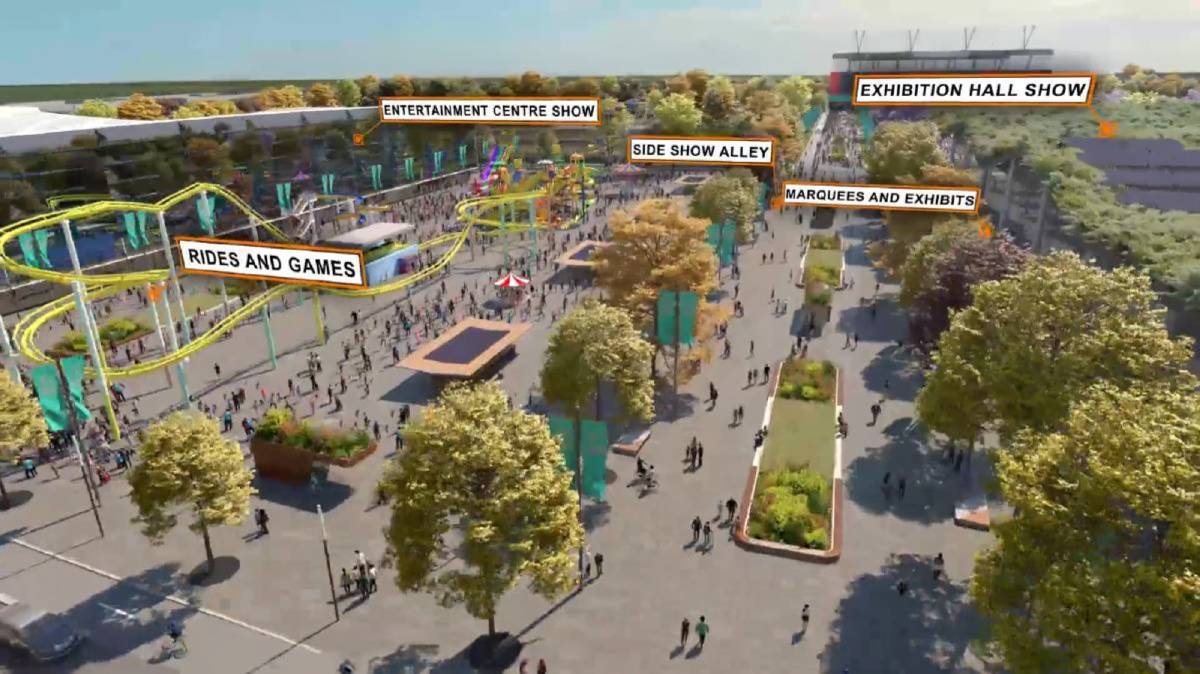 It would be a major jobs driver during construction and create ongoing jobs if commercial elements were realised.

It also fits among a category of projects that could support the state’s long-term economic recovery from the COVID-19 crisis.

“Sydney Olympic Park is so awesome in that the general public can use it, you can walk there or go to physio there. A lot of sporting associations have located there. “All of a sudden you have a community asset that serves the whole of the community.

“It (Broadmeadow) would bring some fantastic benefits to the Hunter if the Broadmeadow precinct was developed.

“We see it as a fantastic asset for the Hunter. It also attracts opportunities for global events to come to the Hunter.” 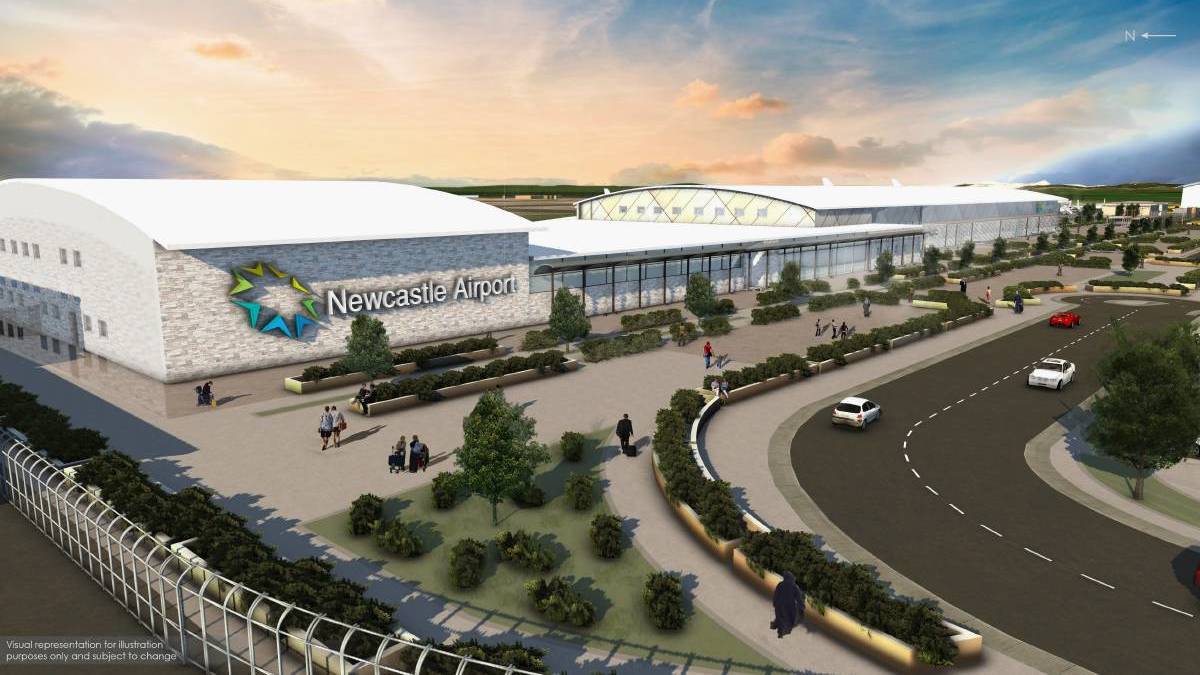 “We know for a fact that ports and airports are a fantastic enabler for communities. We have an east coast ports initiative and we obviously have Newcastle Airport,” she said.

“The Hunter is ticking all of the boxes. The important thing now is working with the state and federal government to ensure there is funding made available for these projects.”

Fast transport links, such as the often talked about fast rail link between the Hunter and Sydney, were essential for the Hunter’s future growth,” Ms Madew said.

“There is no reason why the Hunter could not be seen as a satellite city of Sydney,” she said.

“If you think about other nations where people have the benefit of living in a different community from where they work, such as London, there is fast transport.

“The draw of the Hunter is there if you look at the benefits and the lifestyle but to do that you have to make sure the infrastructure is in place.”